if you go down to the woods today...

Where would we be without signs huh! I'm going to be making some trail signs, there's a project happening next year that I'm really pleased to be part of, details are still a bit vague, but that just adds creatively to the process. I'm going to do some pointy-hand markers saying 'this way'. Since I spoke to the organiser, its occurred to me I'll need two carvings for the casting, a left AND a right! Cant have them all walking in a straight line....that would be too boring! I'll be doing a sculptural mural for the project too, but I'll wait for the brief before I decide how I'm going to approach that. 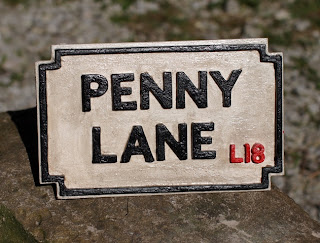 I made this Penny Lane cast last year, I've sold a few, but I don't promote it right. One of the shopkeepers at the Albert Dock wants to buy them, but its a few quid short of what I want for it. Sounds trivial, but there's a lot of work gone into the entire production, and even though they want 10, I'm not budging on the price, so I'll pass. I've had work doing signs from people who've seen this, and I made one last year for the opening of The Bridewell pub in Liverpool. If you ever go in for a drink, you'll know who made the sign behind the bar. 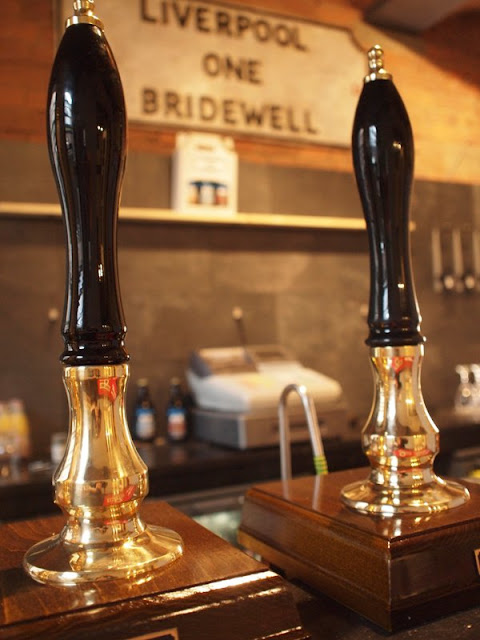 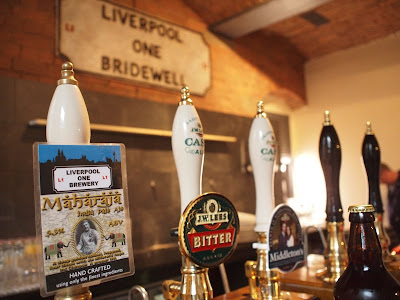 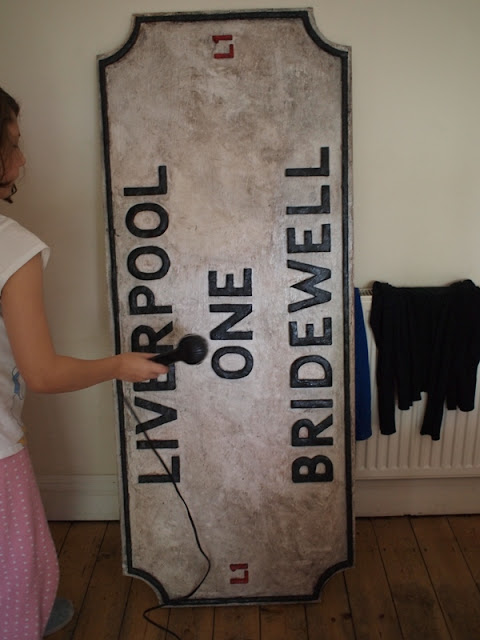