you don't know what you've got till it's gone 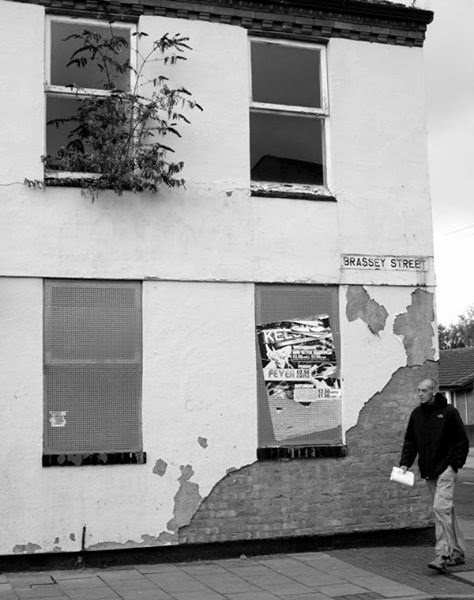 I'm glad I stopped and took this picture. I'd been watching that tree grow out of the window for a few years, and I was passing nearby one day with my newly bought fuji x100. I took 3 shots, and this was my pick of them.
It's been done up now, so the trees gone, as has the x100, which I'd bought as take everywhere camera. And for a while I did, but when the new om-d came out, traded it in as I was desperate to try out a camera that looked and felt like a camera of my time, and one that felt familiar  as soon as you picked it up.
Looking back through some pictures tonight, has made me want to get an x-100 again. Yea, the autofocus was awful hunting in and out forever. Took great pictures in very low light, problem was, you couldnt rely on it to lock focus, especially on a moving subject, but it was a camera that felt right to carry and use. And thats what its all about really. Use. Its not quite the same dragging an slr everywhere, so the second of my new years resoultions, (yes....it's February already I know, but the blog was my first resolution, so I'm cutting myself some slack), is to get a camera to take everywhere. One I can always use. 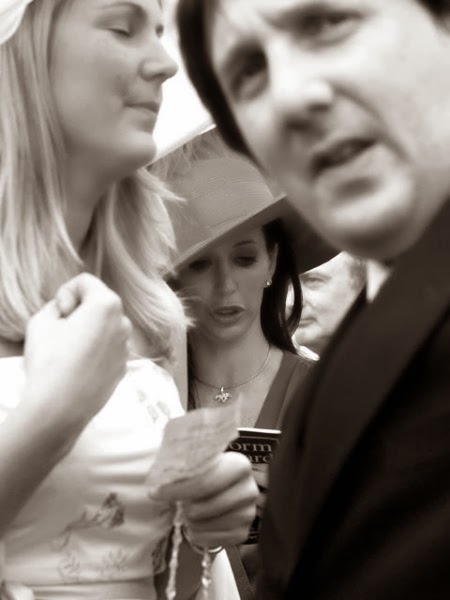 It's nice when a picture comes out just as you'd wanted. Nothing posed or staged, just something you can see, taken as and when you could in that pursuit, and coming out maybe different than anticipated because of subject matter, but as you'd wanted visually.
Looking back, the x-100 was perfect for that, and I miss it. 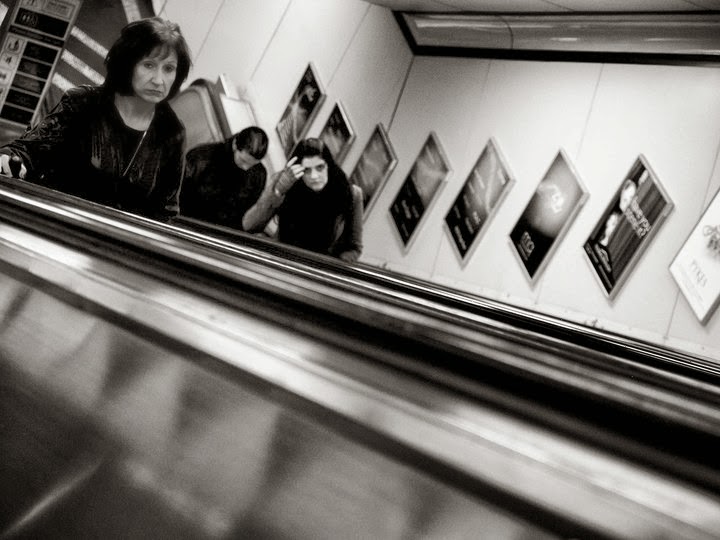 One thing I don't miss is 9-5 grind. I probably looked that happy when I used to work for someone. The first and last time was back in the late 90's, when I spent 4 years back and forward to Manchester when I worked for Granada. Being my own boss is the only way for me, no middle management idiots, and no annoying workmates, as I choose who I want to work with. You see workmates quite literally at war with each other, working for titles instead of money, and the causes of wars as inane as someone earning 30 pence more per hour. So no thanks. I'll get an x-100 instead please.
Oh, and the third and last new years resolution is to get out more and use the first two. 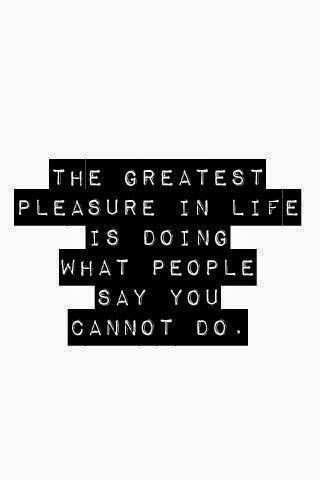